Your message has been sent successfully!

The operator will answer as soon as possible

The new topic has been successfully created!

The Agence Française de Développement (AFD) is a public body at the heart of the French development assistance apparatus. It has been working for over 70 years to combat poverty and promote development in the Global South. It also supports the economic and social dynamism of France’s overseas departments and territories.

Through grants, loan guarantee funds, debt relief and development contracts, AFD finances projects, programmes and studies, and supports the capacity-building of its partners in the Global South.

AFD funds and supports development projects and programmes and accelerates transitions towards a fairer and more sustainable world. Its teams are involved in more than 4,000 projects – covering issues relating to the climate, biodiversity, peace, education, urban development, health and governance –  in 115 countries and in French overseas departments and territories, thereby contributing to France’s and the French people’s commitment to the Sustainable Development Goals (SDGs).
An overall contribution of €14 billion was made for the year 2019 (an increase of 23% compared to 2018), with the African continent benefiting from almost half of the funds allocated.

While AFD has been integrating elements of sport into the projects it supports for several years, sport has now become a key component of its strategy.
To promote education through sport and strengthen social cohesion from an early age, AFD engages with public institutions and civil society organisations.

Partnerships formed with a number of international sports organisations, such as the NBA, FIFA and the International Olympic Committee (IOC), aim to ensure sports promotion, raise awareness among young beneficiaries of sustainable development issues, and organise sports events.

AFD is the main sponsor of the Sport en Commun platform

The Sport en Commun (Sport in Common) platform was launched on the initiative of AFD in response to the statements made by President Georges Weah of Liberia and President Emmanuel Macron of France at their joint press conference in February 2018. 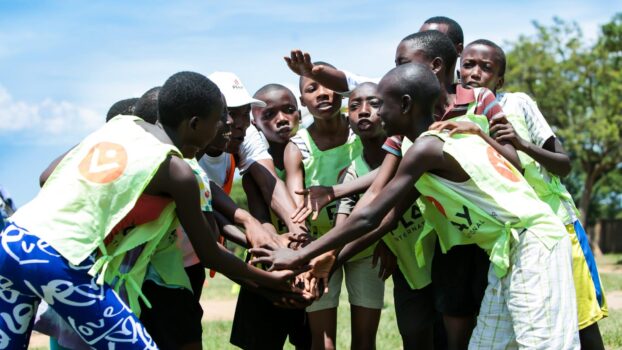 Supporting the NGO Play International in the implementation of its “Ejo” project – an education through sport initiative – in Liberia, Burundi and Senegal. 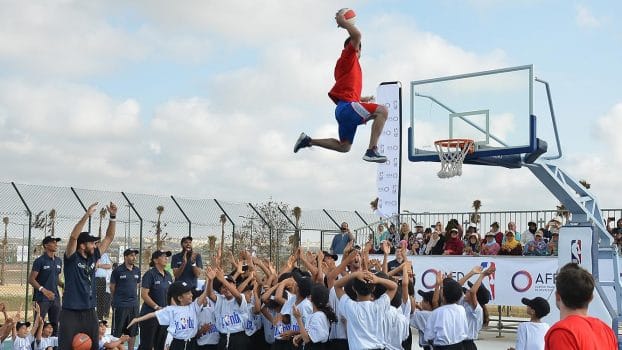 The opening of the first community basketball court in Zenata, Morocco, built as part of a partnership between AFD and the NBA. 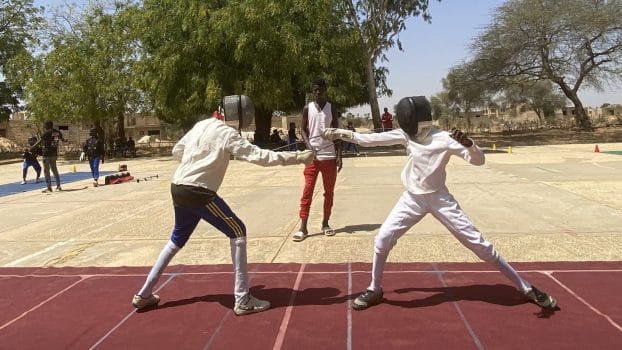 Fencing and restorative justice for juveniles and women in detention in Thiès, Senegal: a project managed by the association Pour le Sourire d’un Enfant and funded via the Sport & Development programme managed by the NGO La Guilde Européenne du Raid (the European Guild).

17 Partnerships for the goals

Your project has been successfully submitted to the operator!

The operator will contact you as soon as possible for the validation procedure of your project.

Do you want to support this project?

We thank you for your request and we will get back to you as soon as possible.

Back to the dashboard

Request for a successful call for projects!

The operator will contact you as soon as possible.

The operator will contact you as soon as possible.